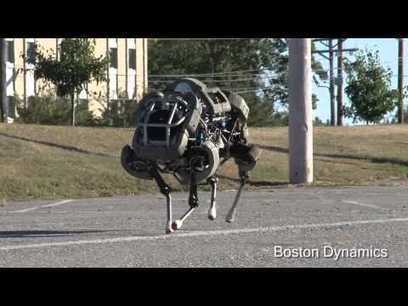 Video Let’s see, we have a company that already knows everything about us, has possibly the world’s largest computer network, has recently built one of the biggest artificial-intelligence teams in the world–a company so powerful that it feels the need to soften its dominance with the informal motto, “Don’t be evil.” And […]