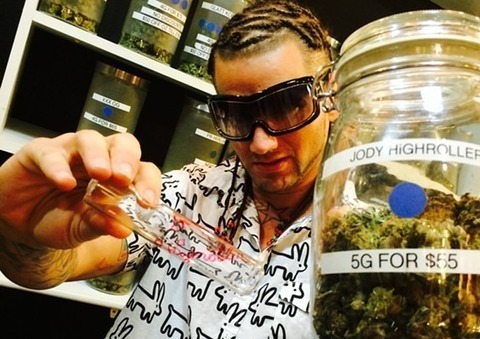 Jonathan K, Black Rose Collective Riff Raff When we found out that Riff Raff had his own strain of weed, we were pretty pumped. We imagined dancing like a manic octopus, telling hilarious stories a…