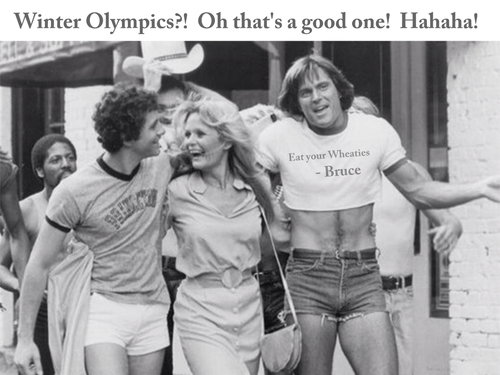 Well, it’s Monday…the Winter Olympics are on, football season is over, “The LEGO Movie” is number one at the box office. Nothing out of the ordinary…unless you scan the web! Holy shit….what t…