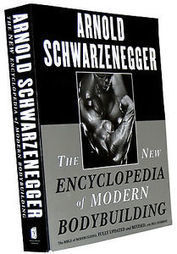 I look around these days and see all these 24 Hour Fitness, Bikram yoga, Crossfit, LA Boxing and kettle bell gyms and think, “what the hell happened to the days of Arnold, Joe Weider, Frank Zane,…