In a surreal press conference that included bible quotes, a moment of silence, and blaming President Trump, Biden said he was open to sending US forces back into Afghanistan to assist with the withdrawal.

“Whatever they need, if they need additional force, I will grant it,” he said, adding that the US military can target ISIS-K without “large scale military operations.” 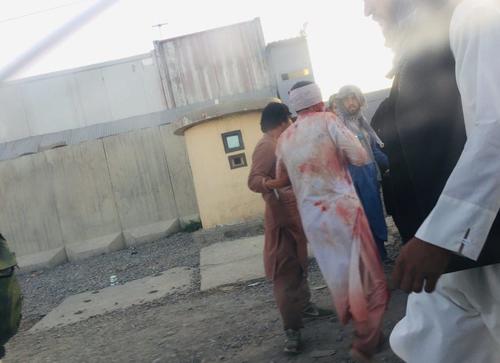 Biden stated on Thursday that as president, he owned responsibility for “all that’s happened.” Still, he disputed that his deadline to withdraw led inevitably to the chaotic evacuation at the Kabul airport or the deaths at the hands of Isis-K.

Read the full article at: www.zerohedge.com