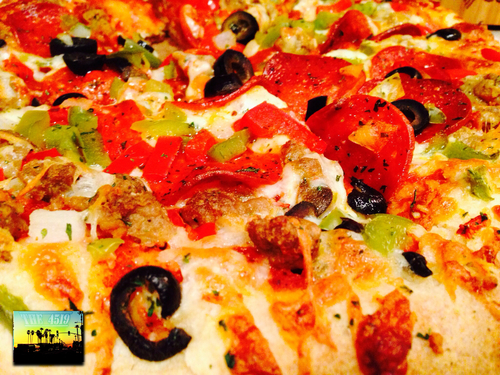 I didn’t think it was possible but apparently it is easy to screw up a $5 pizza. Listen, I know DiGiorno isn’t delivery and I never expected it to be, but since the mid 90’s it has been there for m…