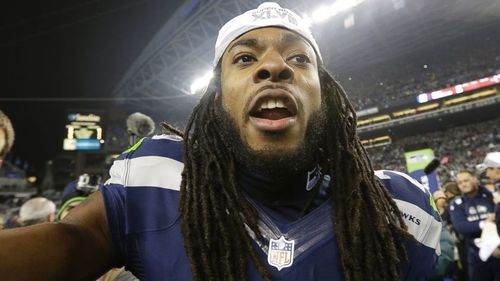 What a night, and what a finish. Near midnight I still had about 70 unread text messages from friends and family, most of which read, “Best interview ever!” Many of my Twitter mentions were less su…