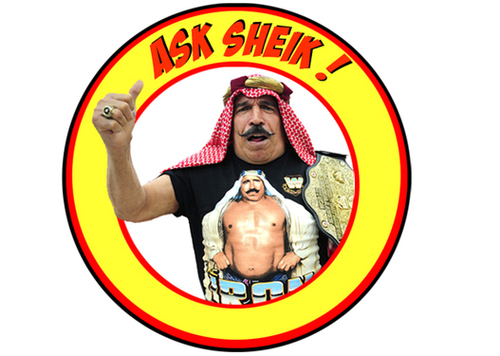 The Iron Sheik is here to give advice and make you humble. Not necessarily in that order.