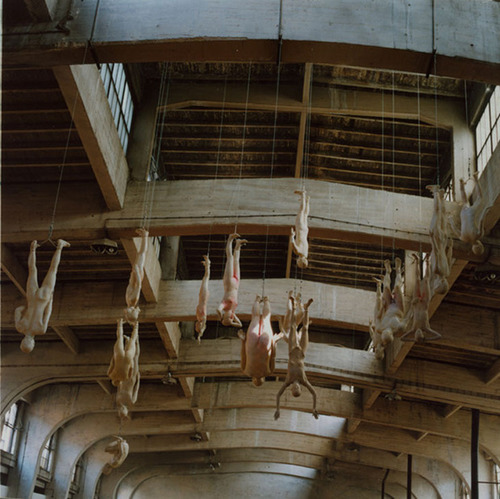 Zhang Dali (Chinese, b.1963) was born in Harbin, China, and studied at the Beijing Academy of Art & Design. After finishing school, he travelled to Italy, where he discovered Graffiti Art. In t…