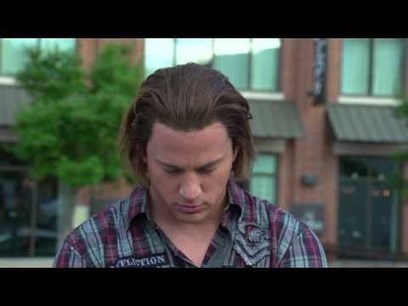 Some of you may have already seen this video from November 2013 but here it is again. JCVD’s video for Volvo quickly went viral as stunned viewers watched the action star do the splits in between t…