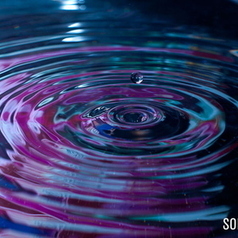 500px is a premier photo community for discovering, sharing, buying and selling the highest quality of photography.