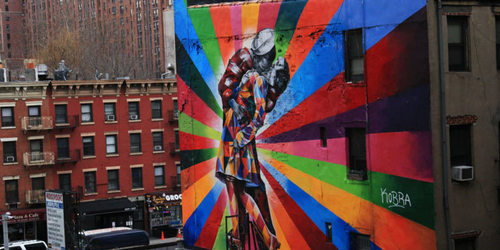 The Power of Color Via Street Art, Graffiti and Murals Huffington Post No doubt, the grey days of late winter are making us think about this as we brace for the next snowstorm, but today we’re considering the impact that street art color has on…